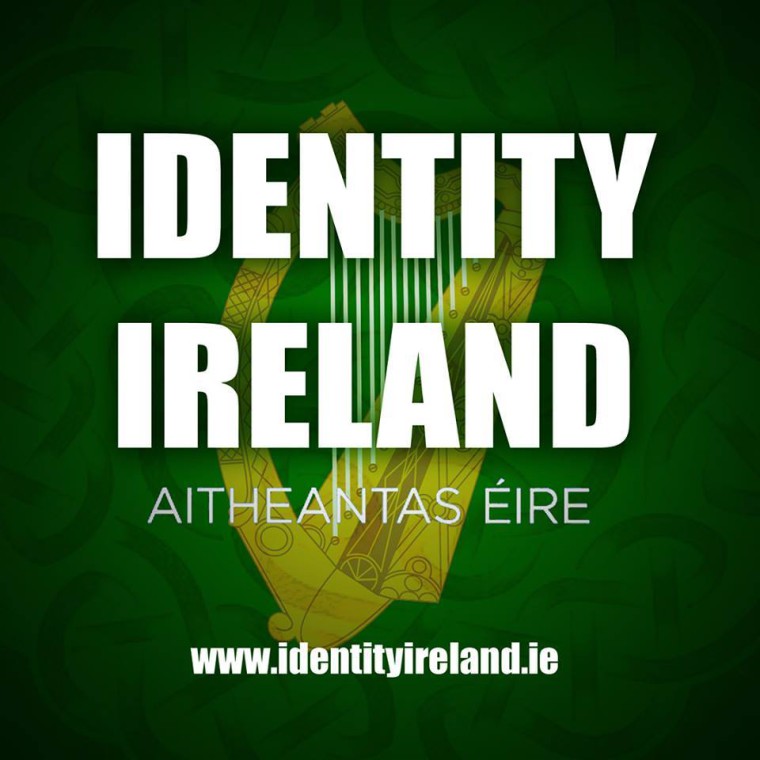 Posted at 11:28h in Internacional by info@zenzink.com 0 Comentaris
0 Likes

Over the last number of decades an insidious force has taken hold of
Western Civilisation, weakening the fabric of our societies and
undermining all that is good and noble in this world. This force is
globalisation, a destructive force borne of equal measures of greed and
stupidity. It is the 21st century equivalent of communism, only worse.

The goal of this evil ideology is nothing more than destruction. A fair
question to ask is why certain humans would create something so
destructive? We could spend a long time analysing the intentions of
George Soros, Peter Sutherland, Angela Merkel and many others but the
most basic answer is that there is a part of human nature which is
naturally destructive. Globalisation is the ideological representation
of this part of humanity.

The globalists know no limits. They interfere everywhere. They have
destroyed the manufacturing bases of nations through vulture capitalism
and by relocating industries to avail of cheap labour leaving millions
unemployed and destitute. They have flooded our countries with Islamists
and the third world to avail of slave labour and to try and eradicate
through multiculturalism and diversity the only force which can stand
against them, European Nationalism. They have created supranational
bodies such as the E.U., I.M.F. and U.N. to rip away our sovereignty and
create subjects out of citizens. They poison our youth in schools and
colleges with cultural Marxist rubbish designed to create mindless
puppets instead of strong citizens.

Despite all they have done and all the damage they have caused they not
only continue with their diabolical plans, they accelerate them in order
to push our societies over the abyss. Even while the fabric of European
countries is being ripped apart and the strain on our welfare systems
and economies becomes unbearable they continue to ferry millions of
Islamists and sub Saharan Africans into Europe. Absolute madness!

This is the battle of the 21st century. Nationalists against
globalists. Not left versus right or democrats versus autocrats, only
Nationalists against globalists. Just as globalism is naturally an
aggressive and destructive force, Nationalism is a protective and
creative force, its exact opposite. Nationalists not only want to
protect their nations but to create stable and productive nations which
are capable of advancing humanity as a whole. This is what the nations
of Europe have done for hundreds of years. This is what the globalists hate

Identity is the basic glue which holds nations together. Common
culture, language, history, ethnicity, customs etc. are what make
functioning societies possible. All people have a right to their own
homeland, based on common identity, no matter how large or small that
nation might be. The Europe of success is a Europe of nations, free and
sovereign. This is the Europe of co-operation, the Europe of the future.

To achieve this future everyone must choose to do their part. Different
countries find themselves in different positions. For example both
Catalonia and Ireland are naturally patriotic countries with strong
nationalist roots and strong national identities. In Catalonia
Nationalism is vibrant while in Ireland it is dormant. This is probably
because Ireland achieved its independence decades ago while Catalonia is
still fighting for hers. As such Irish nationalism has become lax. But
it is beginning to awaken again as the need to defend our country
becomes more obvious with every passing day.

It is a terrible thing to watch your country change for the worse right
in front of your eyes, cheerlead by the media and academics and fully
supported by all major political parties. It can lead you to believe
that only a bleak future lies ahead. But there are encouraging signs.
More and more people are beginning to see through the lies of the media,
politicians and globalists and wake up to the dangerous situation we
find ourselves in. We can certainly still avoid the fate of Sweden.

As an organisation we act to rebuild a sense of patriotism in our
country, a sense of value in our own unique history, culture and
Identity. It’s not easy when the entire establishment is set against you
but we understand that every day that passes our opponents grow weaker
as their lies are exposed and their insane worldview is laid waste
before their eyes. They still have the power to keep deceiving but that
will not last forever and we are patient.

And their worldview is most certainly breaking down. Based on greed,
debasement and stupidity, this is a worldview and an ideology which was
always doomed to failure. Even today the economic aspect of
globalisation is failing for all to see. The global economic system is
stagnant while the financial system is on the verge of imploding. The
greed which has driven the financialisation of our economies is
approaching the end of its lifecycle. Banks across Europe are in crisis
mode led by Deutshce Bank. Bailouts, quantitative easing and negative
interest rates may keep the party going for a while longer but they can
only postpone the day of reckoning.

An economic crisis is certainly not something to be welcomed but it is
an inevitable consequence of allowing destructive people take hold of
your society. Ultimately it is history and natures way of telling us
that we are on the wrong path. It will be up to us as Nationalists to
steer our people back on the right path.

We are facing into a difficult time but it is also a time of
opportunity. As the leftist and globalists dreams crash and burn we will
have the opportunity to bring our people back onto the path of European
civilisation which we have strayed from but which has existed for
thousands of years.

We will continue to work with and fight with or European brothers and
sisters as long as it takes to achieve this goal.

To our Catalonian brothers and sisters, we look forward to the day when
Ireland and Catalonia sit at the table of a co-operative Europe together
as free, prosperous, strong and independent nations.